Home » INSIGHT » What is a Hard Fork: The Key to Blockchain Survival 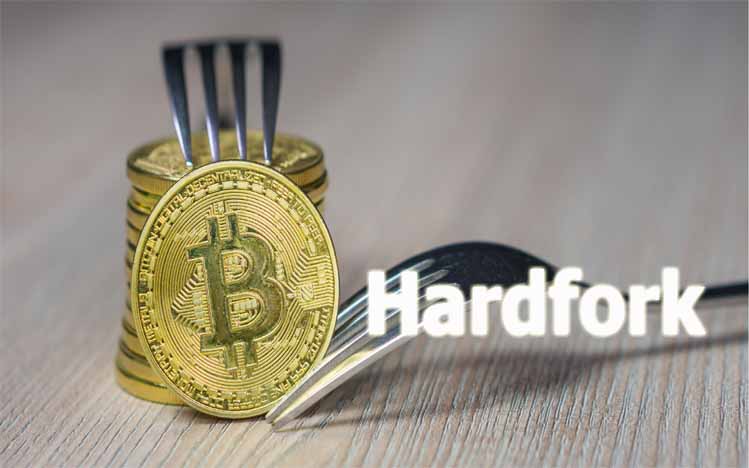 What is Hard Fork? You’ve updated the app on your smartphone, right? The process of updating applications on smartphones is really needed to update bugs or various other provisions. In blockchain, this is called a hard fork.

So, what is a hard fork? What does the concept of a hard fork have in common with the application update process on a smartphone? This article will shed some light on that matter. Here’s a review for you.

In the fork process the old projects that were copied and modified will still be used, while the new projects will be up and running with the new predefined rules.

For example, when two football clubs Liverpool and Everton parted ways. Previously, there was only the Everton football club in the city of Merseyside, England. As time goes by, there are differences of opinion that make the higher-ups have to go their separate ways.

As a result, a new football club was formed called Liverpool FC. Both football clubs are still running together. Of course, both have different rules and conditions according to what they have agreed to respectively.

The same is true in the blockchain world. In fact, several times the fork phenomenon has occurred in Bitcoin and Ethereum, which are the two most popular cryptocurrency networks in the world today. The fork itself consists of two types, namely hard fork and soft fork.

What is Hard Fork?

A hard fork is a software update process carried out on an old blockchain network because it is alleged that it is no longer compatible. Another term is backward-incompatible.

This condition will usually occur when a node in the old blockchain network adds a new rule that turns out to be contrary to the rules of the old node. This will make the two separate because they can no longer relate at all.

Thus, the blockchain network will split in half and create two separate networks. However, both of them will continue to walk and do their respective transactions. However, now they are not on the same network.

Examples of Hard Forks in the Blockchain World

The first case of a hard fork on the bitcoin network was the emergence of BTC1. BTC1 appears as a new network under the name Segwit2x. The creator of this network intends for bitcoin users to move to this network.

However, the plan failed and bitcoin users remained loyal. BTC1 is slowly starting to disappear and is considered no longer functional.

Apparently, the release of Bitcoin Cash was well received by some and is still going on today.

Hard forks can be very beneficial for the blockchain network in the long run. This is because the more popular cryptocurrencies are, the more users and miners will appear.

However, the breakdown of the blockchain network can also be disastrous if the developers don’t want to lose to each other. As a result, the volatility of cryptocurrencies will be higher and detrimental to its users.

Holding for 4+ years is the hardest part.

Happy merge all. This is a big moment for the Ethereum ecosystem. Everyone who helped make the merge happen should feel very proud today.

Michael Saylor, 15 September 2022
There is no alternative to #Bitcoin
Follow @kanalcoin

Get the latest news from Kanalcoin every day via the email you registered in the form below.